When you place yourself in position to perform the natural act is to take action. Accordingly, when carrying lawful protests one has to know that the situation is normally unorganized and subject to a variety of interpretations as to the intention of the protest. Your action may be perceived as worthy and good by some and complete anarchy by others.

The universe always says yes, meaning even those who have great intentions can be met with those who wish to stomp out those actions. There is a Yes in either situation.

In Kenosha Wisconsin both actions were completed, but for those with good intentions the results were death. Two people were shot dead by someone who felt their actions were the right actions which was to curtail looting.

There are no shortcuts to social change and in this unfortunate situation two lives were shot down for change and another will pay the price of incarceration for their interpretation of social change. 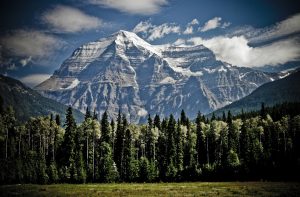 Dear God, I know that the first step in all spiritual healing is to believe. I believe! I open my mind and heart believing in your infinite power and possibility. I believe that healing is a dynamic and reachable experience, a reality that can be experienced right now. I maintain a patient and loving attitude, for I believe […] 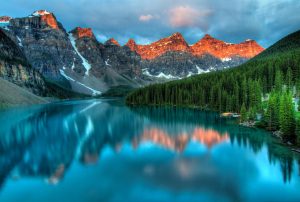 Loving God, I pray that you will comfort me in my suffering, lend skill to the hands of my healers, and bless the means used for my cure. Give me such confidence in the power of your grace, that even when I am afraid, I may put my whole trust in you 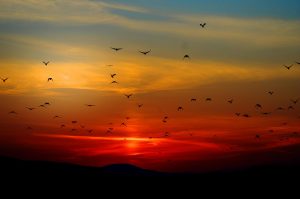 We thank You for our daily bread

God is GreatGod is GoodLet us thank him for our foodBy His hands we are fedWe thank You for our daily bread. Amen.